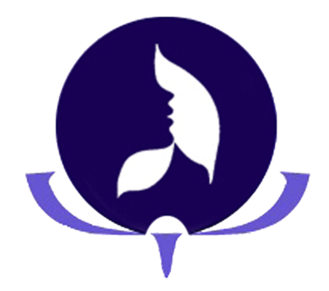 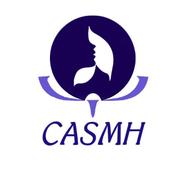 The Role of Technology in Peer Harassment: Does it Amplify Harm for Youth?

How Long Does It Actually Take to Form a New Habit?

Mental Illness Is A Much Bigger Problem For The Poor, New Study Shows

Oxytocin, Alcohol Seem to Work on Brain in Similar Ways

The Psychology (and Philosophy) of ‘No Regrets’

12 April 2015
How do placebos make people think they’ll get better?

10 April 2015
Are your kids inheriting your fears?

Social status isn't just about the cars we drive, the money we make or the schools we attend — it's also about how we feel, think and act, psychology researchers say.

How does the income level, culture or attitude of the community where you grew up shape who you are as a person? 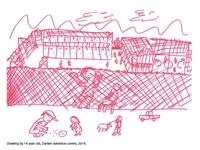 Children in immigration detention have significantly higher rates of mental health disorders compared with children in the Australian community.

Personality-and-Individual-Differences (PAID), is pleased to announce ‘‘The Dr. Sybil Eysenck Award’’ to support outstanding young researchers. This is an annual award, established in 2014. The corresponding author of the selected article will receive the prize of $5,000 USD.

The Journal of Basic and Applied Social Psychology (BASP) has banned

(NHSTP) is invalid, and thus authors would be not required to